Donations are receipted only for projects approved by the governing board or the national leadership team. Designated gifts are used for the purpose for which they are given; when that given need is met, excess funds are used where needed most.

Founded by Billy Graham and cemented by the likes of John Stott, since 1974 when the Lausanne Movement speaks, people listen.  In a very humbling  February 17, 2014 press release, the Lausanne Movement aptly described my International Student Ministries of Canada (ISMC) Presidency as a “STRATEGIC GLOBAL LEADERSHIP ROLE.”

In 2013 the Lord called me to lead ISMC as an avant-garde mission in rallying friendship, hospitality, evangelism, discipleship, and leadership development for the 500,000 international students in Canada.  I have responsibility not only for the 20,000 students we’re reaching annually but also for the over 100 ISMC staff and 500 volunteers ministering on 52 campuses in 20 cities from the Pacific to Atlantic coasts of the second widest country on earth!

Like Gideon, I too humbly realize the absolute need for ‘300 men’ who will come shoulder to shoulder alongside me in prayer, encouragement and financial support for the Lord to accomplish great things with us together for His glory, hence my invitation to you to prayerfully consider becoming a part of my recently launched President’s Circle.

Will you prayerfully consider this inner circle that forms my ‘ESPN’~Encouraging, Supporting (financially), and Praying Network?

Yours, nay, His, until He returns,
Yaw 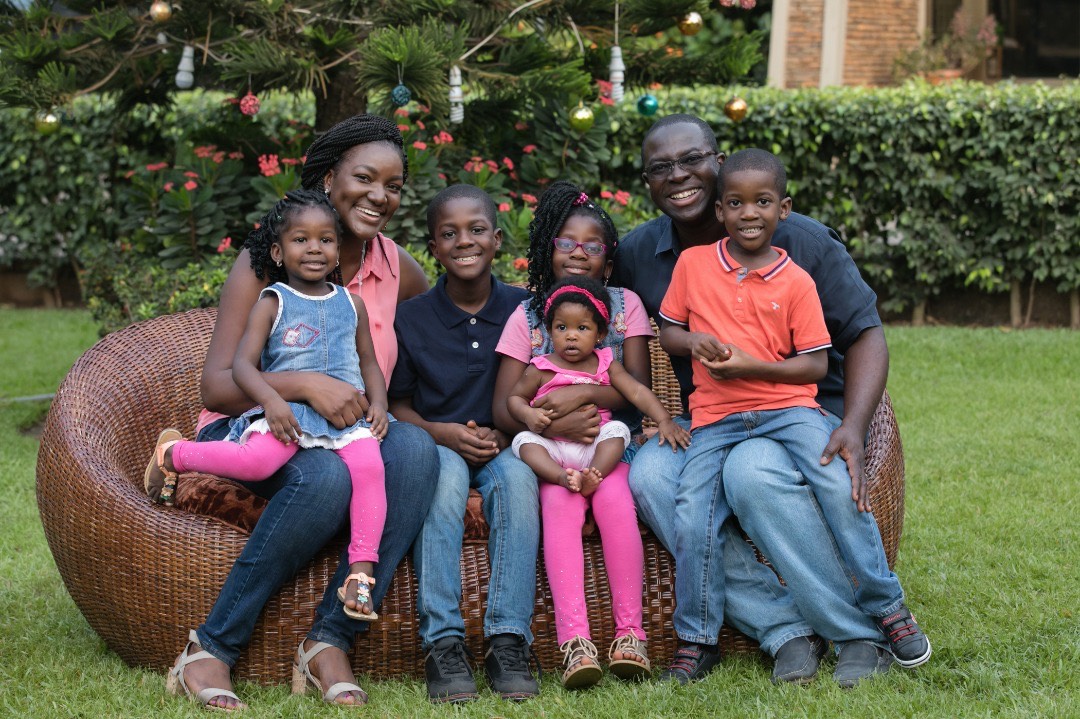