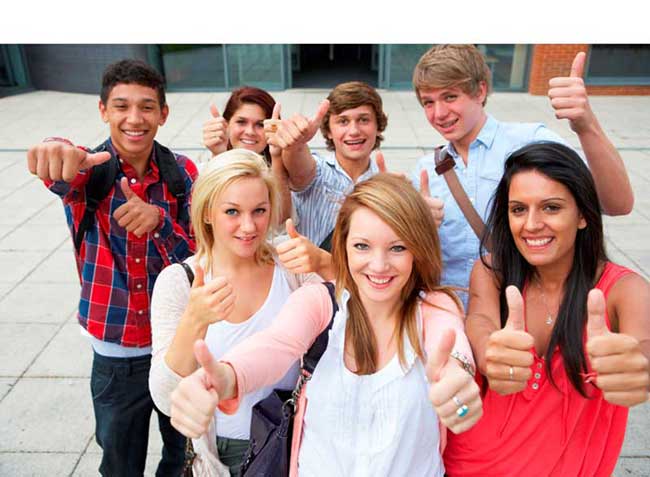 Finishing the Finishables:
What Will Your Contribution Be?

“And the Good News about the Kingdom will be preached throughout the whole world, so that all nations will hear it; and then the end will come” Matthew 24:14, NLT

About 6,000 ethnolinguistic groups have no human access to the gospel, or have an inadequate number of Christ-followers (less than 2%) to form viable church planting movements. One of my mentors, Paul Borthwick, relates a marvelous experience at a church that was serious about reaching the unreached people groups. The church adopted a people group from south China; posters around the premises invited prayer for the Miao.

Paul met a young Asian man who pointed to a Pray for the Miao sign. An international student starting post-graduate studies, the young man found himself in this church, a first-time-ever experience, “because there was food”.

Paul explained the poster and the church’s mission strategy. “But,” blurted the young man, “This is amazing!”

What an opportunity God has given today’s North American church to finish the task by reaching young people from the least-reached people groups (or those who have strategic access to them) studying in Canada. In the last week of October as our entire National Leadership Team took the Kairos global missions course in Regina, I was cut to the heart regarding finishables and pursuables. 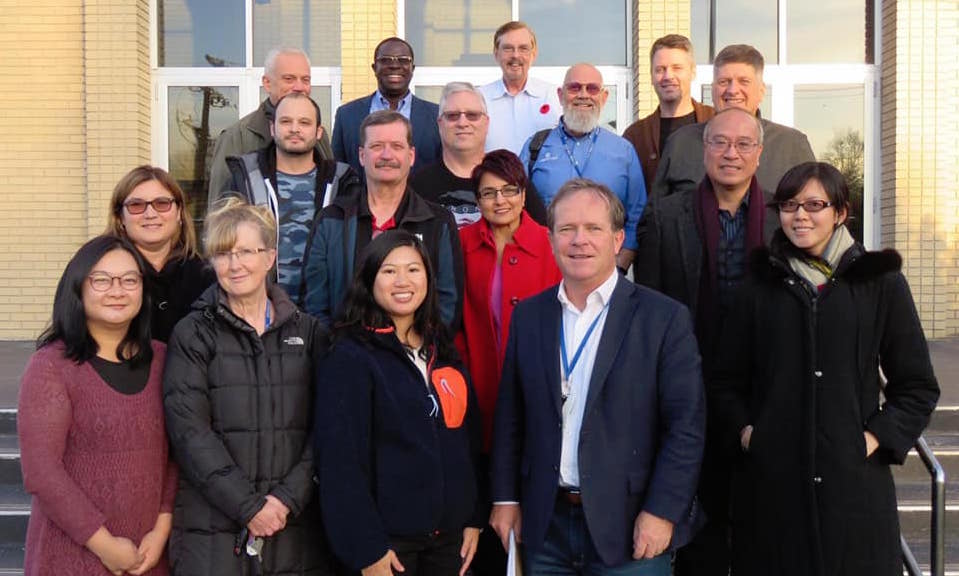 ISMC National Team and the Board of Directors met for our annual Leadership Retreat in Regina.

There is no end to the pursuables—planting more churches, getting more people to grow in their Christ-likeness, buying bigger auditoriums, hiring pastors, and publishing more Christian literature. Yes, these are good and should be pursued until Jesus returns. The catch: Jesus isn’t returning until what is finishable is finished, until every one of the 6,000 unreached people groups has been reached with Christ’s glorious gospel.

As far back as the 1970s, revered missiologist Ralph Winter shockingly showed that 90% of missionaries worked among already-reached people groups, leaving only 10% to reach atheists, Buddhists, Hindus, and Muslims. Today’s financial and human resource allocations remain similar! This summer, the 16 students who came to faith in Jesus Christ through ISMC were from these unreached groups!

Pause for a moment and ask yourself: is most of my time, energy, and money going into pursuables or finishables as far as the Great Commission is concerned?

No doubt, “the good news about the kingdom will be preached throughout the whole world, so all nations will hear it”, and certainly sure, John’s revelation will happen—“a vast crowd, too great to count, from every nation and tribe and people and language, standing in front of the throne and before the Lamb”.

The question: what will your contribution be?

ISMC is at the leading edge of what God is doing in global missions. He has sharpened our focus to better prepare, partner with, and send now-reached internationals to impact the world’s least-reached people groups. This Christmas, as we remember God’s gift of Jesus Christ, consider offering your gift. It will be used to spread the good news of Christ’s birth, life, death, and resurrection to an unreached people group. ISMC seeks to build a $10,000 incubator program so least-reached people group student leaders from across Canada can be equipped to finish the task.

Donations are receipted only for projects approved by the governing board or the national leadership team. Designated gifts are used for the purpose for which they are given; when that given need is met, excess funds are used where needed most.